It was my pleasure to work on this fine steel engraving

Unfortunately, a fine Victorian steel engraving will never look good on your computer. The lines in the engraving fight with the resolution of your screen causing an interference pattern. This problem also persists with Offset-Litho printing because, just like the computer screen, the ink is put down in a mechanical way using dots. Back when I was a Graphic Designer in the 80s, the effect was often referred to as a Moiré pattern. The only way to avoid it was to blur the image considerably.

In this day and age a lot of these headaches are gone because with modern digital “bubble-jet” printing the ink is ‘sprayed’ on. Therefore the ink is applied in a random manner.

This engraving, which was only about 10″ wide, was scanned at super-high resolution and coloured in like the original Hughes painting. Using paths and channels to separate the various colours, different layers were created to improve highlights and shadows.

I loved the way this worked, and effect of the beautiful engraving lines and cross-hatching when the image was enlarged by more than 4x the original.

For large format printing every tiny mark has to be dealt with. Unfortunately, there was a scratch on the plate which looked much worse at the larger size. The plate scratch was still evident, even in the final work, but I consider this as something out of my control. I could end up replacing the entire background and then it would have lost all originality to me.

Hats off to Arthur Hughes! Who painted it, and the super talented C. Cousen who engraved a masterpiece; he must have been a true craftsman and a slave to his art.

I have more engravings by C. Cousen, and they are all fine works of art in their own right.

These people painstakingly recreated famous paintings in a World of no photography and took little credit for such masterful renditions. This engraving is just as beautiful to me as the original. One wonders whether the original paintings would have been quite so sought-after had it not been for the talented engravers. 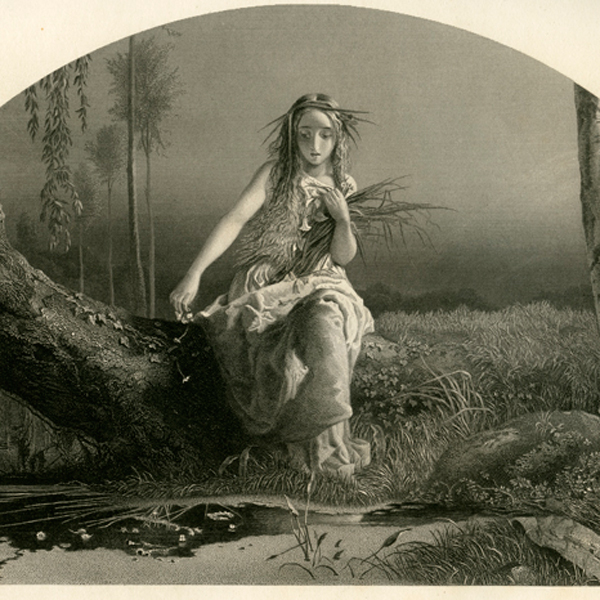 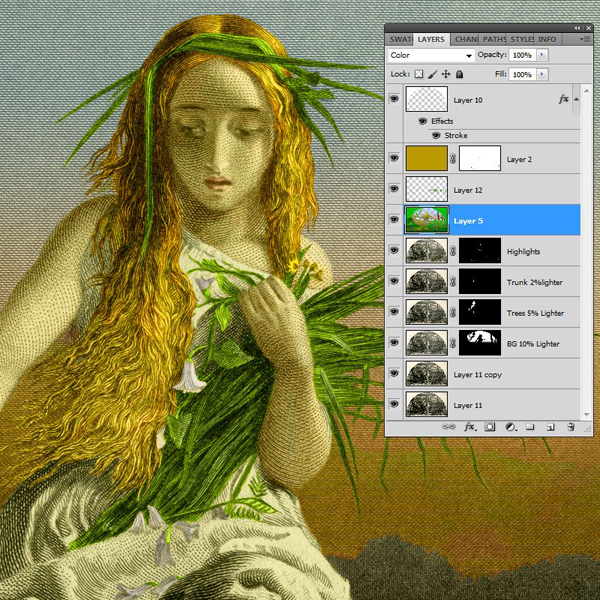 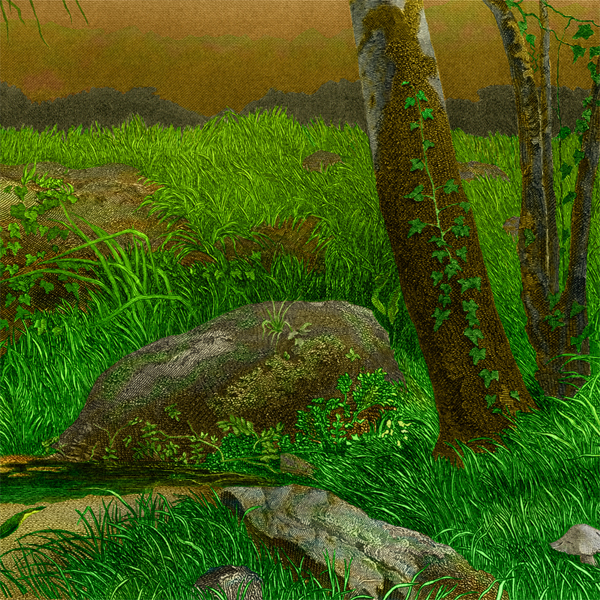 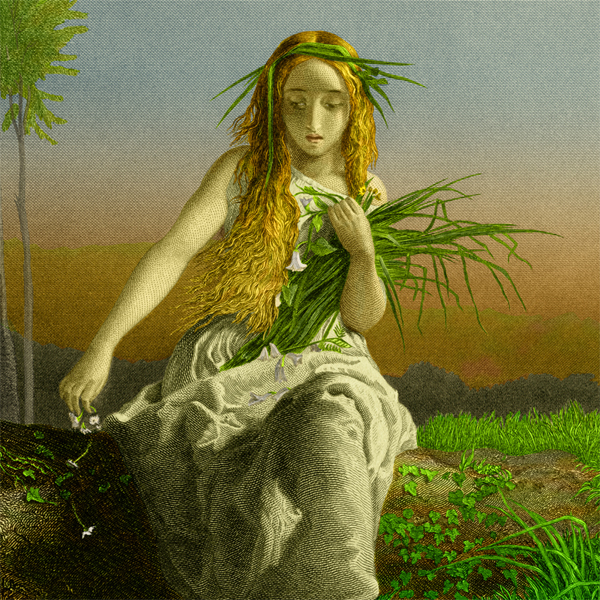 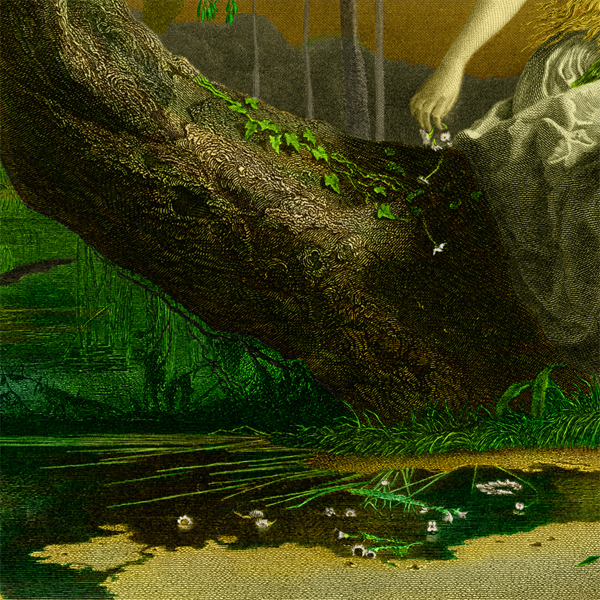 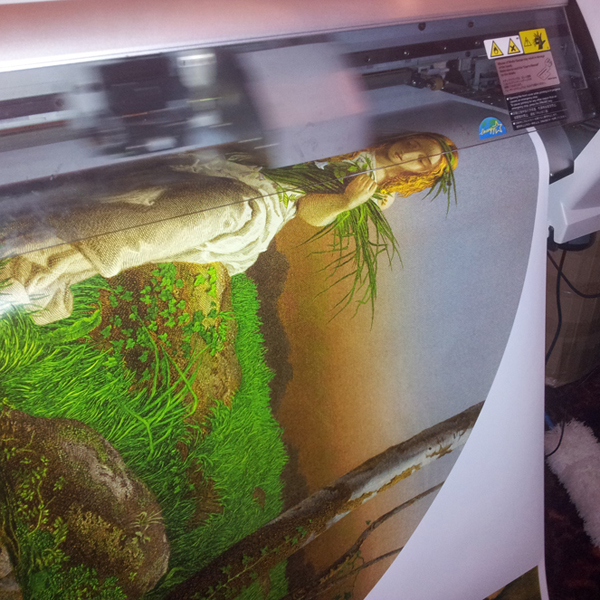 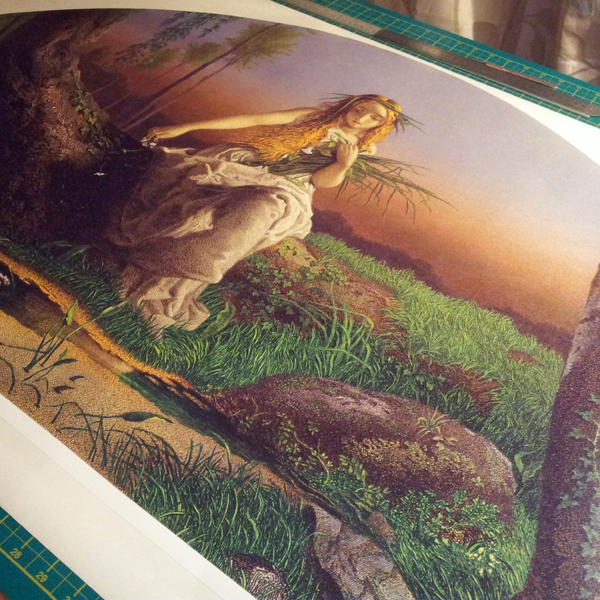 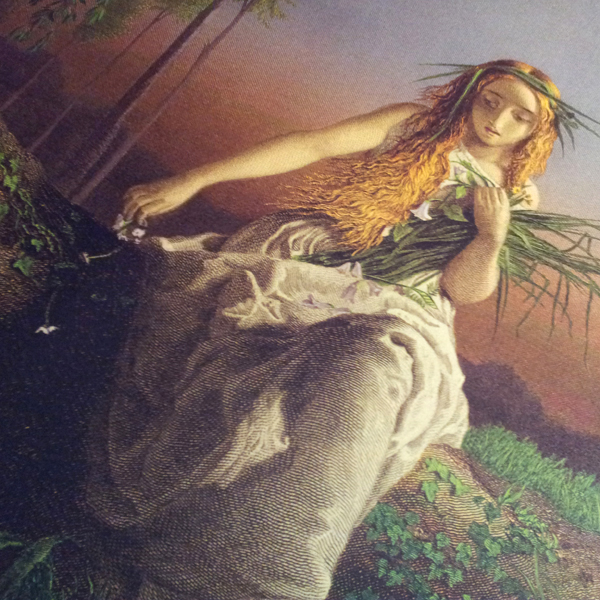 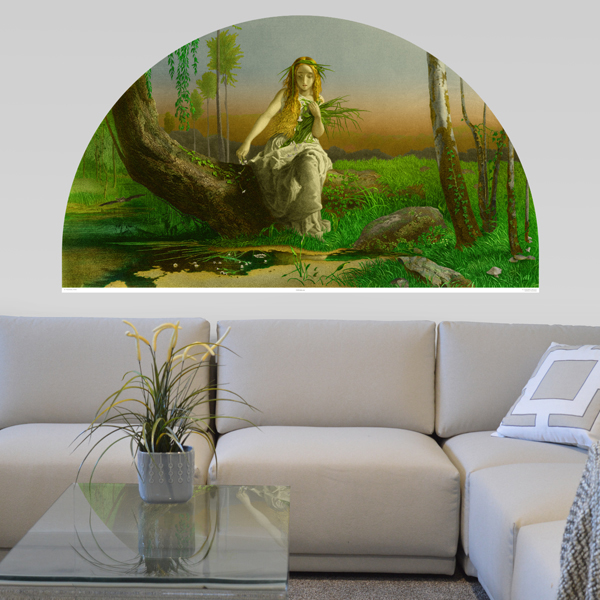 I bought the engraving from Hurley Books, in Mevagissey, Cornwall

I wrote a little post on my Facebook page about this piece of work, and I wanted to show them what I had done to the image. I was so nervous, but eventually I got the courage to write to them and point them to the image on my Facebook timeline.

“Hi Hurley Books, do you recognise this image you sold me in the summer? … I have now produced this huge wall decal. I just thought I would share it with you…”

I was thrilled when Hurley Books wrote a blog on it. You can read more on their blog here. 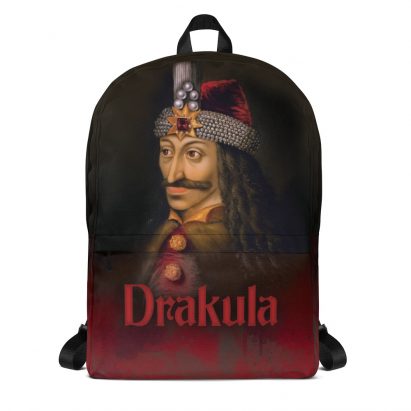 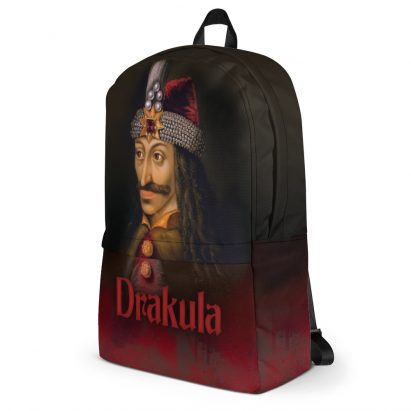 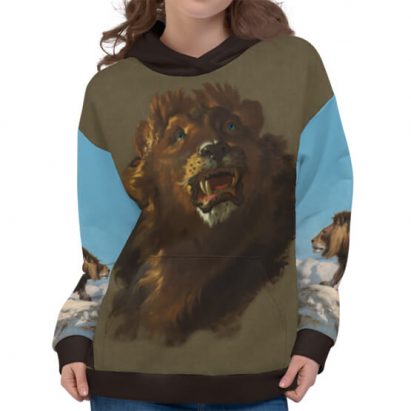 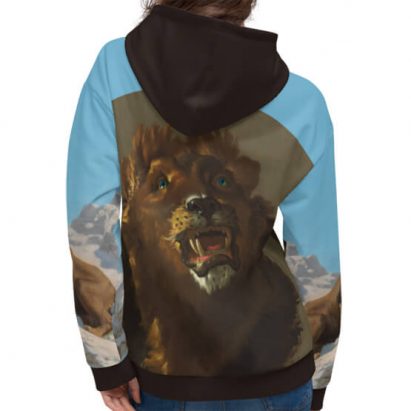 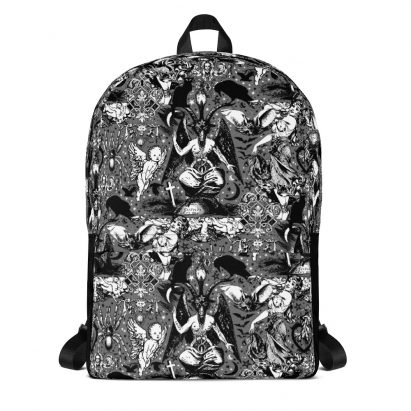 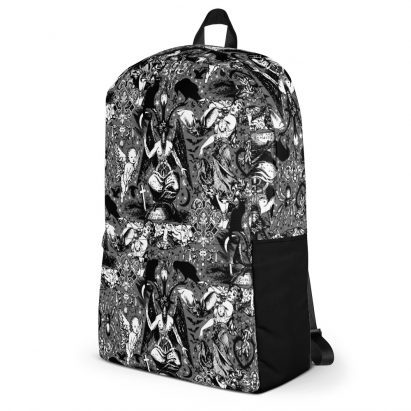